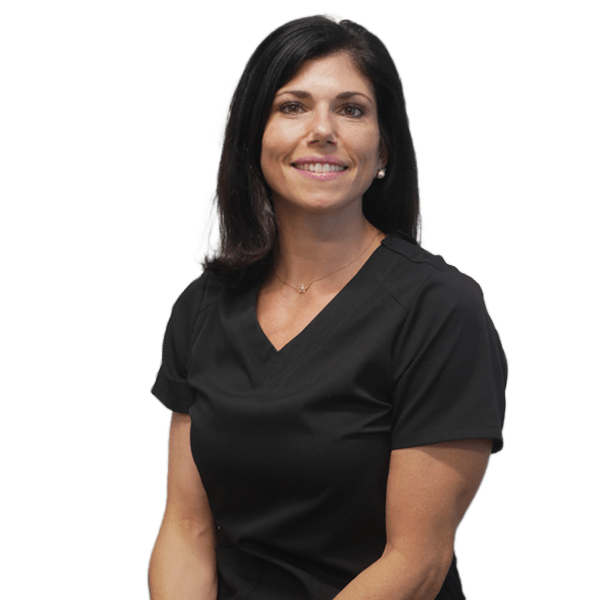 Melinda is dual licensed by New York state in massage therapy and aesthetics. In 2001, she attended The University at Buffalo and earned a bachelor’s of science in exercise science. From there, she attended The New York Institute of Massage where she earned her license to practice massage therapy. While working at a day spa as a professional massage therapist, she continued her graduate education at The University at Buffalo and earned a degree Doctorate in Physical Therapy. In 2011, she decided to follow her dreams of aesthetics and attended The Salon Professional Academy, where she obtained her aesthetics license. Melinda has many years of experience with manual therapy and strongly believes in the power of touch. She looks forward to sharing her experience with our guests and advancing her career as an aesthetician with our team of professionals at Healthy Complexions Spa by WNY Dermatology!